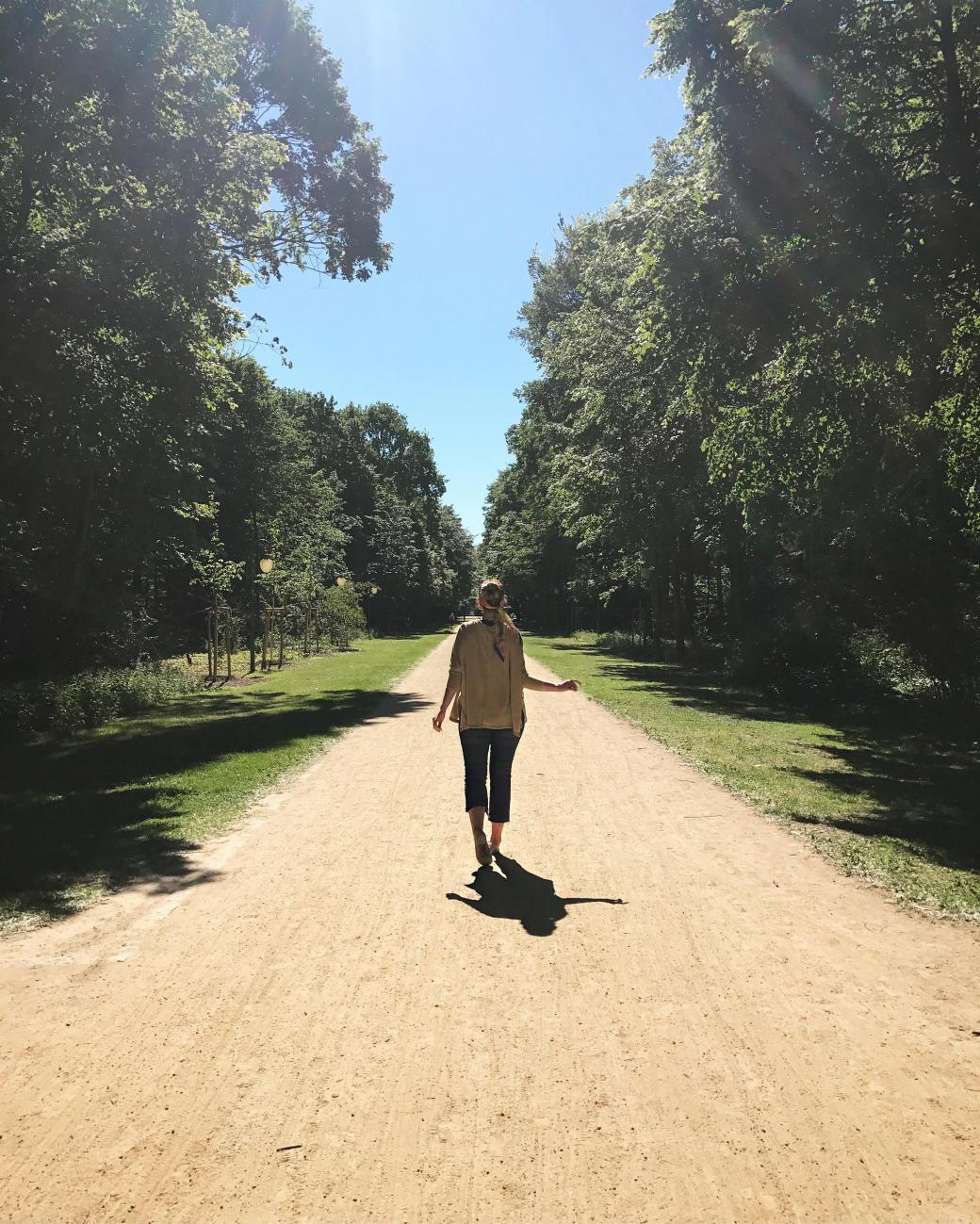 When people ask about my life, I often talk about work or my chronic lack of sleep. Endearingly they respond by calling me “Miss All Over the Place,” to which I reply, “yea, up here” and point a finger to my head.

It’s the truth. I’ve taken on a lifestyle that goes a million miles a minute. So in passing (it seems all my interactions are now “in passing”), I’m only able to show a blurry glimpse of my life. On social media, people see carefully selected shots of only my best moments (like the one above).

If you’ve followed along with MAOTP over the years, you may have noticed that I’ve been unusually quiet these past months. Admittedly, this started with frustration and lack of inspiration. I promised myself from the beginning that if I didn’t enjoy it I wouldn’t do it. So I didn’t. I filled my schedule to the brim (as always), and pushed the blog aside.

Over time, I tried to pick up writing again, but somehow just couldn’t sit still long enough to put anything out. It was then that I realized that the problem was a little bigger than writer’s block… I was feeling insecure.

Now usually I took the offense when it came to insecurity. From a very young age,  I fought the upward battle against self doubt, and liked to think I had stayed on top of it. It was devastating to realize I had adopted that mindset I so actively tried to avoid.

I had been overworked, overwhelmed and over thinking it all. Instead of allowing this space to bring me to my center, I always kept it 10 paces ahead of me. I put unfair expectations in front of myself, and only left room for disappointment. No one was pushing me down except myself.

It’s so easy to slip into this mindset from time to time. When you put yourself into your work, it taps your emotional drive and inevitably takes a toll. Don’t get me wrong though, that’s a good thing! It’s when you allow negative emotions to creep in larger than hopeful ones, that you set yourself up for failure.

We see it time and time again, people of all shapes and talents giving up on their dreams and snapping back to “reality” because they believed they’ve reached their peak. In a world stacked full of dreamers (and opportunity), we volunteer to take the sideline, because we’re scared we aren’t capable.

We allow our insecurity to become a self-fulfilling prophecy. And I’m here to not only call that out in myself, but take a stand against those thoughts. MAOTP is something I created to share my world, and the only thing that has kept me from doing that is myself.

So what’s it really like being Miss All Over the Place? Exhausting. And at some point all of you probably feel the same. As it should be! It should wear us out to fight for a life that fulfills us. We weren’t built with two hands and a heart to sit and watch Netflix or babble on about celebrities. We are here to do work. To make it all count. In which ever shape or form that may take, don’t ignore the greatness tucked inside you.

Just like all of us I’m in a constant battle of self-discovery, and I’m ready to start turning the pages again. I welcome you with my whole heart. 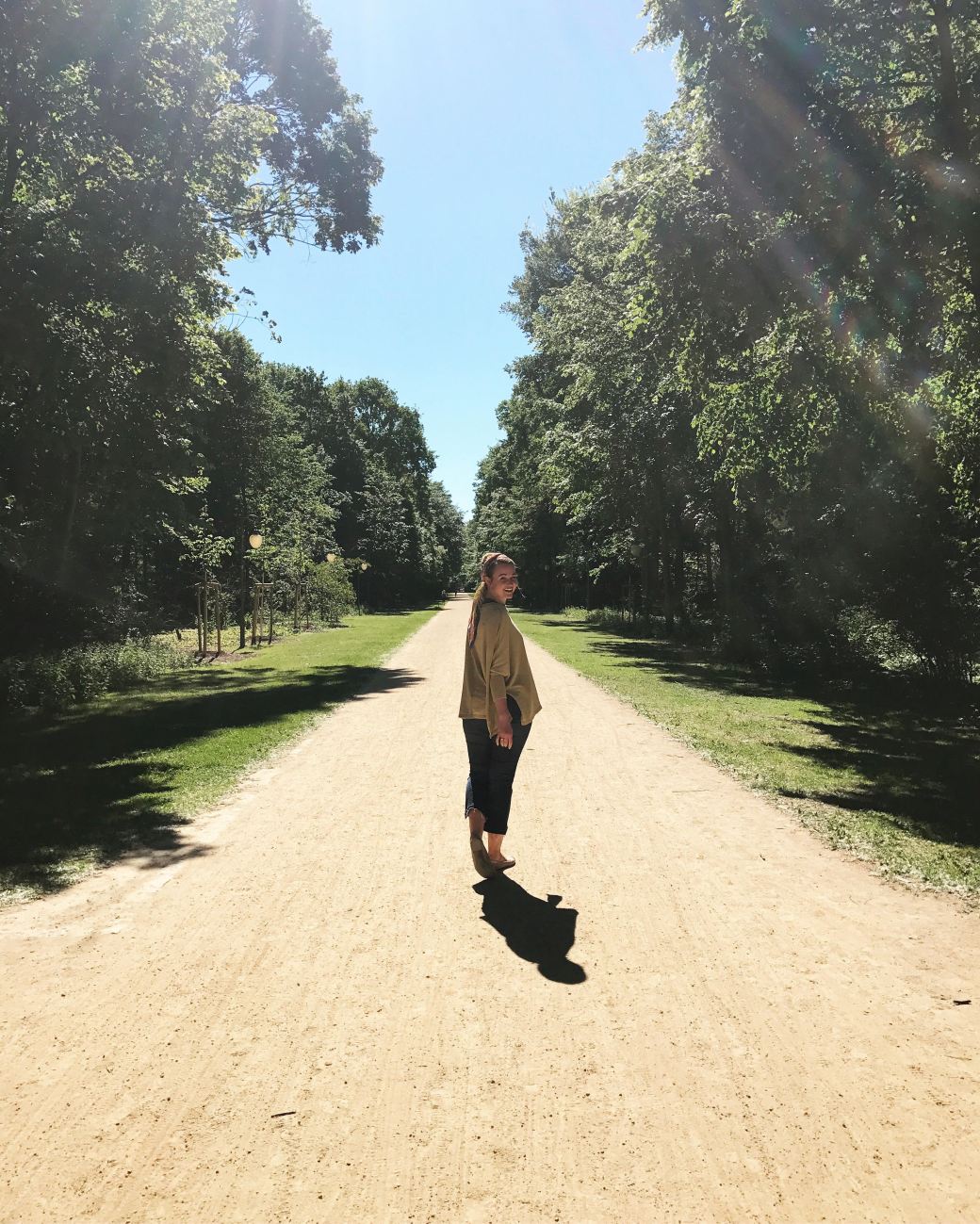 Keep up with Miss All Over the Place here! 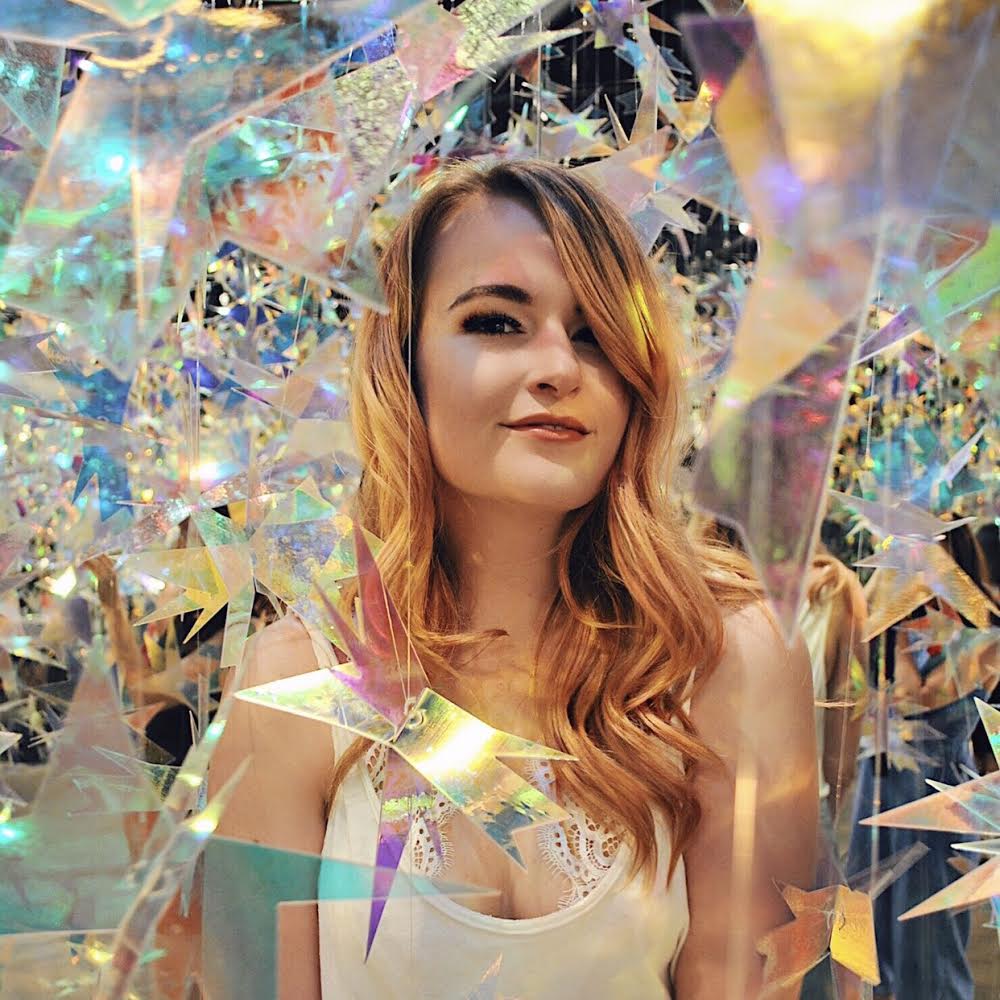